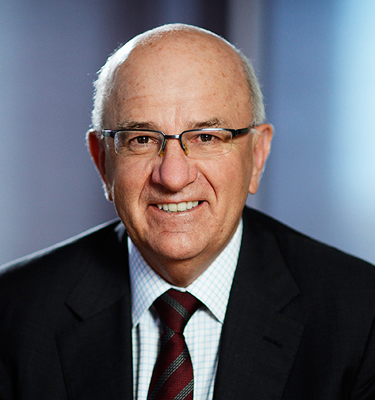 As CEO of Ausgrid, Richard Gross brings a unique 360 degree perspective of the energy sector, its infrastructure and the regulatory environment. His track record includes managing industry acquisitions and mergers, advising on and implementing regulatory strategies, leading high-performance teams and championing the interests of both providers and consumers in a rapidly changing environment.

Richard has successfully led major business transitions, including integrating billion-dollar businesses. He is both a leader and trusted advisor in the operation of utilities, with decades of experience in asset management, asset risk management, valuation drivers, market dynamics and acquisitions. He has a reputation for building and managing strong professional teams while providing the direction and support needed to implement competitive commercial strategies.

Mr Gross holds a Bachelor of Agricultural Science and a Graduate Diploma of Agricultural Economics, as well as a Masters of Commerce in Economics and Finance. He attended the Harvard Advanced Management Program in 2011. 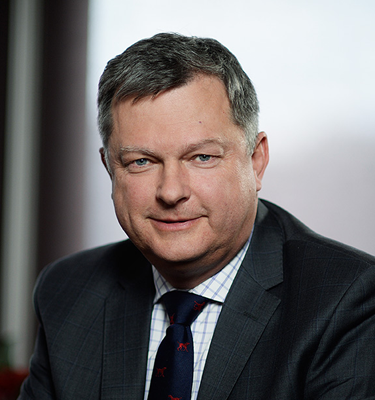 Over the past three decades Trevor has worked across all facets of Ausgrid’s operations and has in-depth knowledge of the network’s planning, systems and business strategies. As a leader he is focused on serving customers by delivering a safe and reliable supply of power and providing good service that is affordable and efficient. As Chief Operating Officer Trevor is working to promote productivity and innovation and realise value by sustainably managing Australia’s largest regulated electricity network asset base to ensure a commercial return for our shareholders.

Trevor has a Bachelor of Engineering and is a graduate of the Australian Institute of Company Directors and the INSEAD Advanced Management Program. He is a Fellow of Engineers Australia, Chairman of CIGRE Australia and a member of the Australian Energy Market Commission’s Reliability Panel. 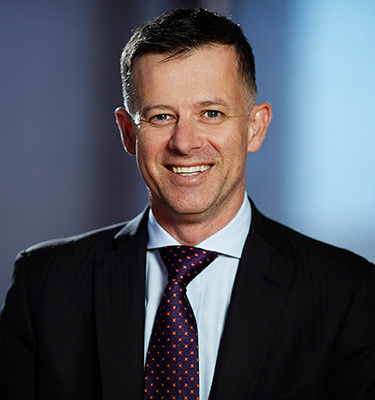 Michael has more than 20 years experience in financial, commercial, planning and audit roles across a range of industry sectors. Most recently he has served as CFO of Viva Energy Australia and non executive Director of the ASX listed Viva Energy REIT. Before that he was CFO of Brisbane Airport, with responsibility for commercial negotiations with airlines, financial and management reporting, debt capital markets, treasury, risk and taxation.

Prior to his role at Brisbane Airport Michael held senior financial and commercial roles at Asciano (and its predecessor, Patrick Corporation). Michael is a Chartered Accountant, ACCA and GAICD, and holds a Master of Business Administration from AGSM and a Bachelor of Business. 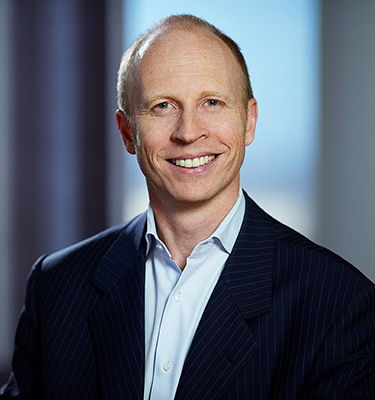 Nigel is a lawyer with more than 18 years’ experience across a broad spectrum of business transactions including mergers & acquisitions, financing, real estate and joint ventures. He also has considerable expertise in corporate governance matters. Joining Ausgrid from CIMIC Group, where he worked as a Senior In-house Lawyer and Company Secretary, Nigel previously spent seven years at Macquarie Bank Limited where he was involved in numerous high-value structured capital transactions across various sectors. Nigel also practiced law at King & Wood Mallesons in Sydney and at Slaughter & May and Linklaters LLP in London. 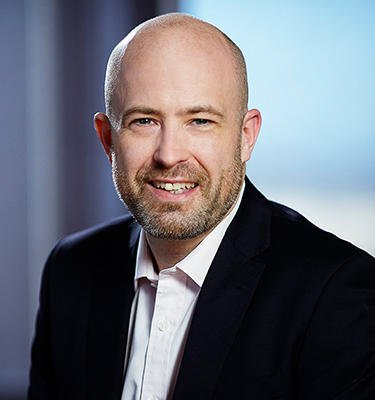 His experience within the energy industry includes regulatory, commercial management, planning, business development and strategic accountabilities and a career in professional services, specialising as a Mergers & Acquisitions advisor within the energy, infrastructure and resources sectors. Before moving to Australia, Rob was an energy trader with TXU European Energy Trading based in the UK.

Rob is accountable for driving Ausgrid’s journey to customer centricity, through improving customer outcomes today and positioning the business to deliver on customers’ future expectations. 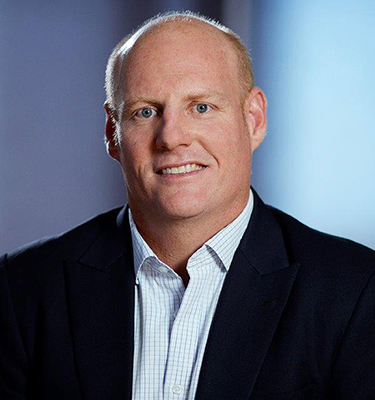 Jason is accountable for growing the unregulated business PLUS ES. PLUS ES is a market leader in metering and data services and electrical and telecommunications infrastructure.

Jason has over 19 years experience in the energy industry having previously worked for AGL Energy in senior leadership roles covering distributed energy, sales, marketing, operations, transformation and risk. Prior to joining Ausgrid, Jason was the General Manager Distributed Energy Services at AGL Energy, accountable for creating a market leader in distributed energy. In this role he led the growth of a digital meter start-up to become Australia's largest contestable metering business. Jason has a track record of delivering outstanding customer outcomes and superior financial results.

Prior to working at AGL Energy, Jason held positions at a number of leading organisations including Westfield and KPMG. A Chartered Accountant, Jason holds a Bachelor of Commerce and a Graduate Diploma in Applied Finance and Investment. 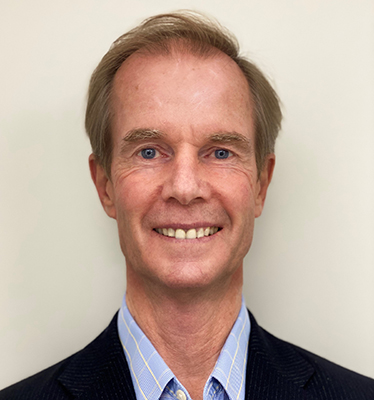 Paul has more than 30 years’ experience in safety, health and environmental management across a broad range of sectors and geographies. Most recently Paul was General Manager Health, Safety, Environment and Security at Newcrest Mining. Previously he held executive HSE roles at Telstra, Xstrata (now Glencore), Goodman Fielder and Capral Aluminium. He started his career at BHP as an industrial chemist before transitioning into occupational hygiene and then into environmental and safety management.

Paul holds Bachelor of Science (Honours) from the University of Wollongong. 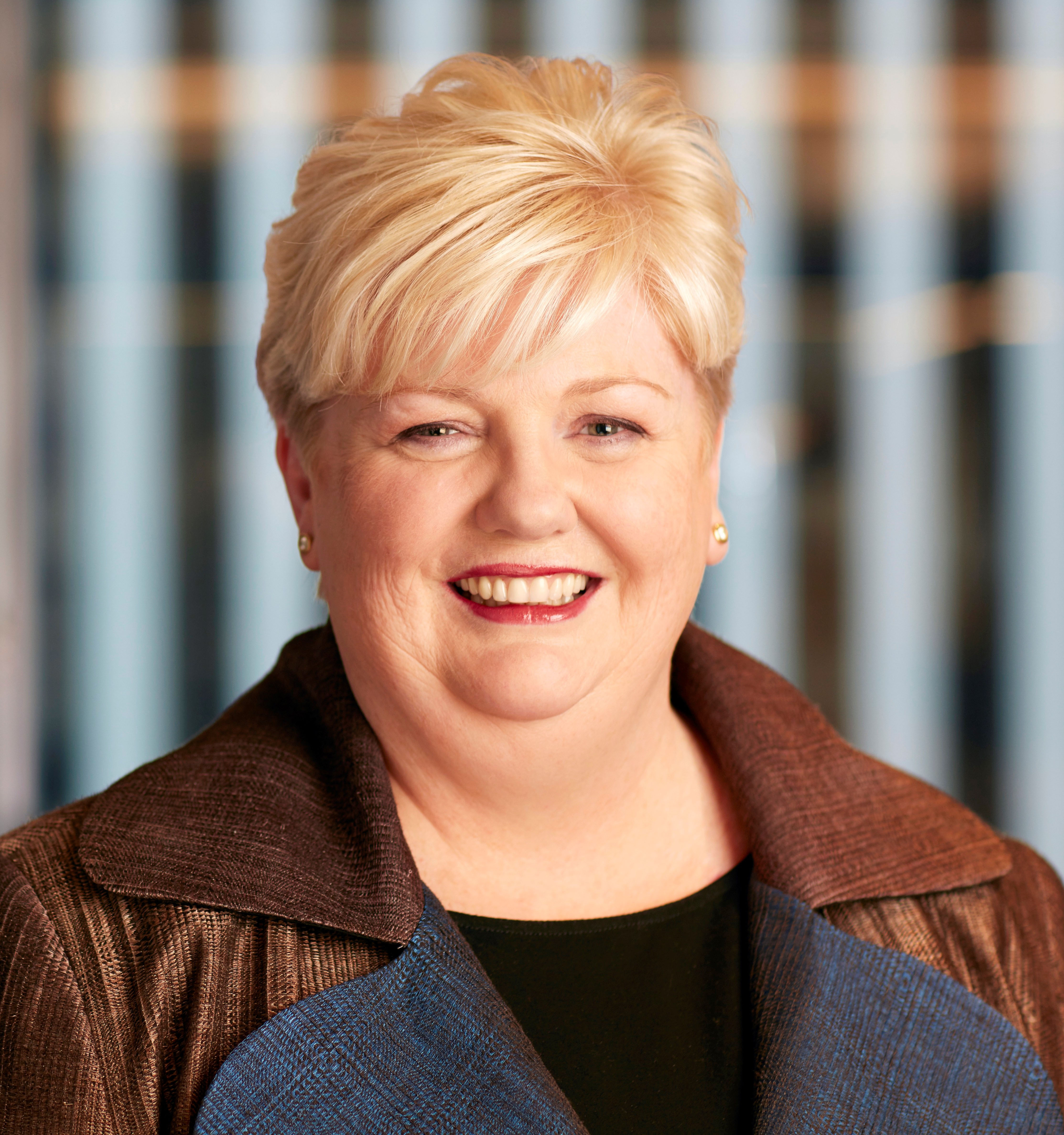 Kathrina Bryen is a highly successful human resources executive with 25+ years’ experience working across the areas of transformational, cultural and structural change, talent and capability development, industrial relations, workforce planning and diversity & inclusion. Kathrina joined Ausgrid in 2018 as Head of People & Culture and has recently joined the Executive Leadership Team in the role of Executive General Manager People & Transformation (acting). Kathrina is responsible for the human resources, ICT and transformation functions of Ausgrid.

Prior to joining Ausgrid Kathrina was Vice President HR Operations & Network at Aurizon, Australia’s largest national rail freight operator. In this role Kathrina managed a national team of HR professionals who business partnered with all levels of leaders across a 6,000 strong workforce in the operational division and in the 'below rail' network part of the business. She held various leadership roles in Aurizon and during this time successfully led the people separation in the demerger of government owned Queensland Rail to form Aurizon which listed on the ASX in 2010.

Kathrina holds a Master of Business Administration (QUT), a Bachelor of Education and a Graduate Diploma in Adult Education and Learning. She is a member of the AICD. 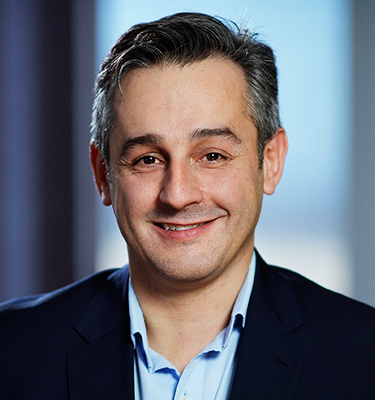 Sam Sofi is the General Manager of Ausgrid’s Asset Management & Operations, where he oversees highly skilled staff responsible for the network’s long-term investment decisions and the day-to-day performance of the Network via the critically important System Control team. The division produces the capital investment and maintenance strategies for Ausgrid’s network - a network that reaches 1.7 million customer connections, supporting a population of 3.6 million people in the Newcastle, Hunter, Central Coast and Sydney.

Sam’s 20 years' of experience has also included roles in Ausgrid’s External Projects, Customer Services, Field Operating, Transmission and System Control. On December 1, 2016, Australian Super and IFM acquired a combined 50.4% controlling interest in Ausgrid from the NSW Government via a 99-year lease, and Sam was directly involved in the change of ownership process.

Prior to his current role, Sam was Director of Transformation reporting to the CEO. This program made a significant contribution to reducing Ausgrid’s cost base and put Ausgrid on the path to greater benefits for customers and shareholders in the future.

Sam has an Electrical Engineering Degree, a Master in Engineering Management and a Master of Accounting and Finance. 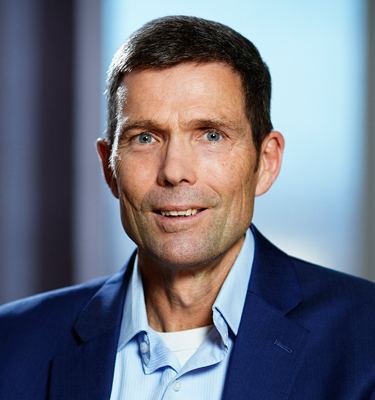 Craig joined Ausgrid in 2006 and has since held a number of senior management roles across the GIS, Metering and Regional Operations areas of the Business. In 2017, he was invited to establish the Field Services Transformation Program and was subsequently appointed to his current role as the General Manager - Field Services in June of that year. In his current position, Craig is responsible for delivery of the capital and maintenance programs across Ausgrid’s Transmission and Distribution networks. He has a wealth of operational experience and a passion for developing strong leadership and forward thinking across the areas for which he has responsibility.

Prior to joining Ausgrid, Craig served as an officer in the Australian Army for 23 years where he held numerous senior roles in Australia, undertook representational appointments in the UK, Germany and the US, and embarked upon operational deployments in Iraq and Afghanistan.

Craig is married and has two adult children. He is actively involved in surf life saving and enjoys spending time with his family, sport in general, reading and technology. 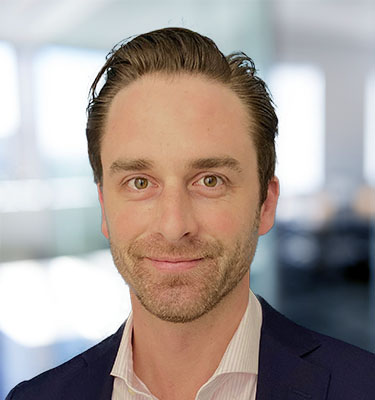 Junayd has over 15 years experience working with utilities across the globe on a range of issues spanning asset management, economic regulation, M&A, strategy and transformation. Junayd joined Ausgrid in Dec 2017 as the Head of Strategy where he worked with the Executive and Board to help shape and implement Ausgrid's longer term strategy and response to the current energy transition.

In July 2019 Junayd took up the role of General Manager - Asset Management, responsible for balancing cost, risk and performance of Ausgrid's network in line with customer expectations.

Prior to joining Ausgrid in 2017, Junayd was a Director with Third Horizon Consulting, where he led their Energy and Infrastructure advisory practice working with clients across Australia, New Zealand, and the UK.

Junayd holds a Bachelor of Engineering Honours (Aeronautical Engineering) from The University of Sydney.